W.T.C. Products B.V. is an experienced thiourea supplier from the Netherlands. We are a small organisation with a large network of suppliers. This means that we can distribute all sorts of chemical, natural and biological materials at competitive rates within a short amount of time. Request a quotation for the desired thiourea now. 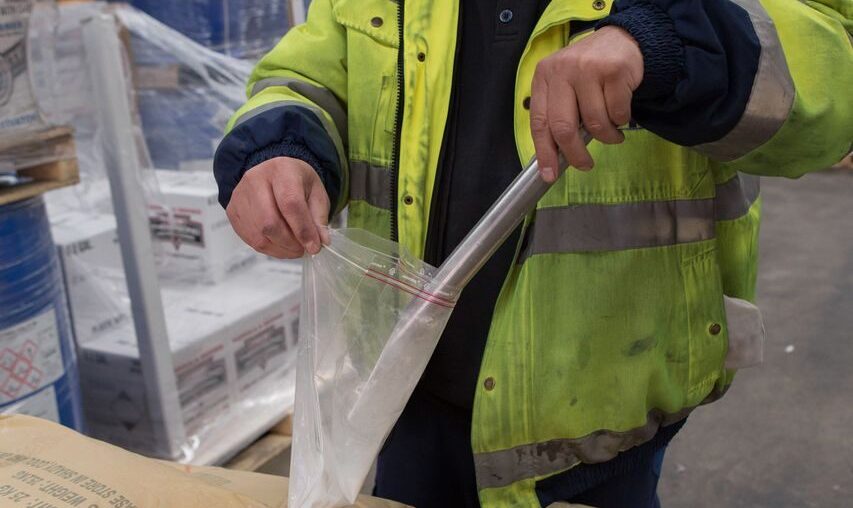 The uses of thiourea you can order at an experienced supplier

Thiourea is most commonly used as a reducing agent in multiple chemical reactions, the most well-known example being a fixing agent used in photography in which it tones photographic prints. Additionally, it has various industrial uses, such as the creation of flame retardant resins, and medicinal uses, for example as an antioxidant or for the treatment of infections. So, thiourea has multiple uses in various industries. Would you like to order thiourea or other products, such as bicarbonates or phosphate, at a trusted supplier? Place your order now.

Questions about a product, we are happy to help! 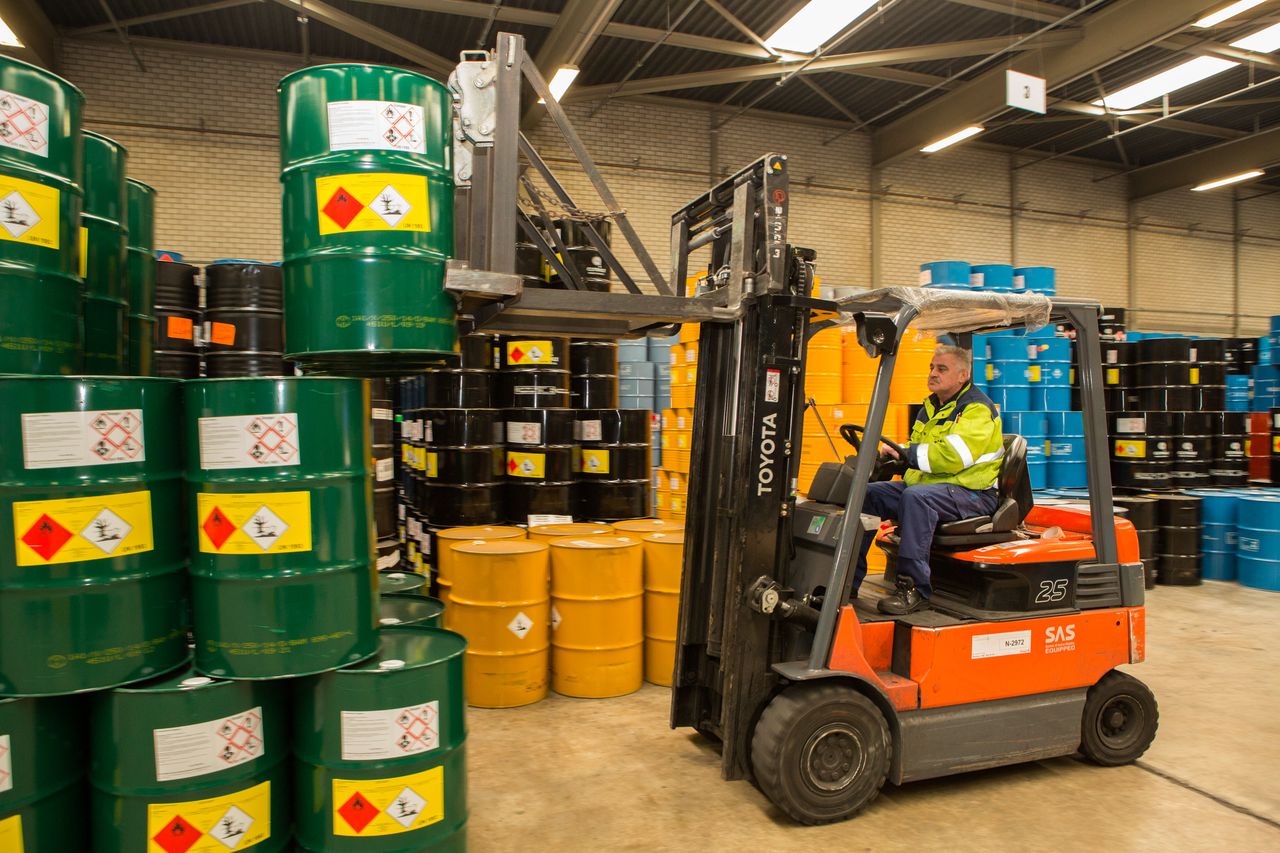 We store the materials we offer in a storage facility in Spijkenisse, close to the port of Rotterdam. This means we can distribute our orders throughout Europe and overseas quickly and efficiently. So, place your order now. Would you like to know more? Please ask your questions by filling out our contact form, by phoning (+31) 71 580 24 57 or by sending an email to info@wtcproducts.eu.